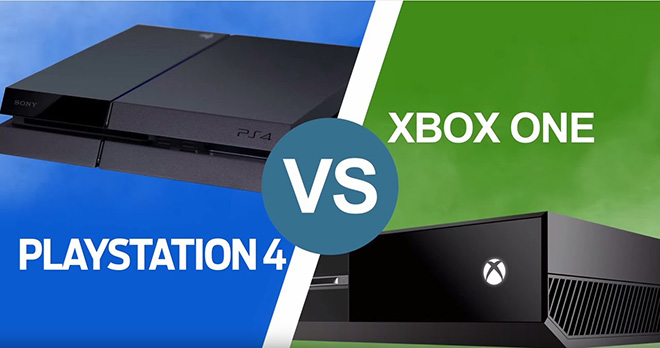 So you like gaming and in the middle of a crisis for what to buy between PS4 vs Xbox one. That is the question asked by every person who thought of buying the new generation consoles.

You may already have read many articles on the net describing Hardware/Software differences for each console. So we’re not going to do that. We’ll talk about things you haven’t read elsewhere.

Get PlayStation 4 1TB Console in India: PS4 vs Xbox one Why PS4 is our best choice between PS4 vs Xbox one?:

The first thing between PS4 vs Xbox one that would make a big difference would be the resolution of consoles. The Playstation 4 can handle games with 1080p resolution and Xbox one handles just 900p. That makes a slight difference in graphics. It certainly makes a difference if you’re going to use the Console to play games on your 4K TV or any other high-resolution television.

The second best thing about PS4 is the Controller. Microsoft hasn’t made any changes to the Xbox one controller after Xbox 360 whereas PS4 Controller is an incredible piece of machinery. The PS4 Controller is a pleasure to hold and use. You’ll love it with all the trick up its sleeve.

Then there is also the difference of some games which are exclusively available on either PS4 or Xbox one. But that depends on users preference over games.

So that is it. We recommend PlayStation 4 over Xbox one to India. Especially when you don’t need to use Xbox one as the Home Entertainment System.

Get best deals on PS4 and Xbox one from these links: 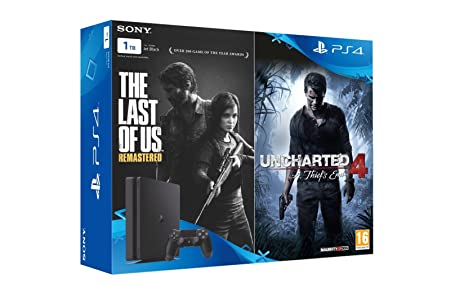 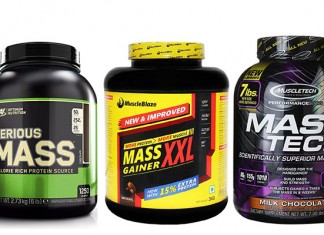 PremiumIndia - April 3, 2016
3
If you're one of those people who have a hard time putting on weight and mass, Then you need Mass gainer supplement. Mass gainer...

ABOUT US
FOLLOW US
© 2021 Premium India. All rights reserved.